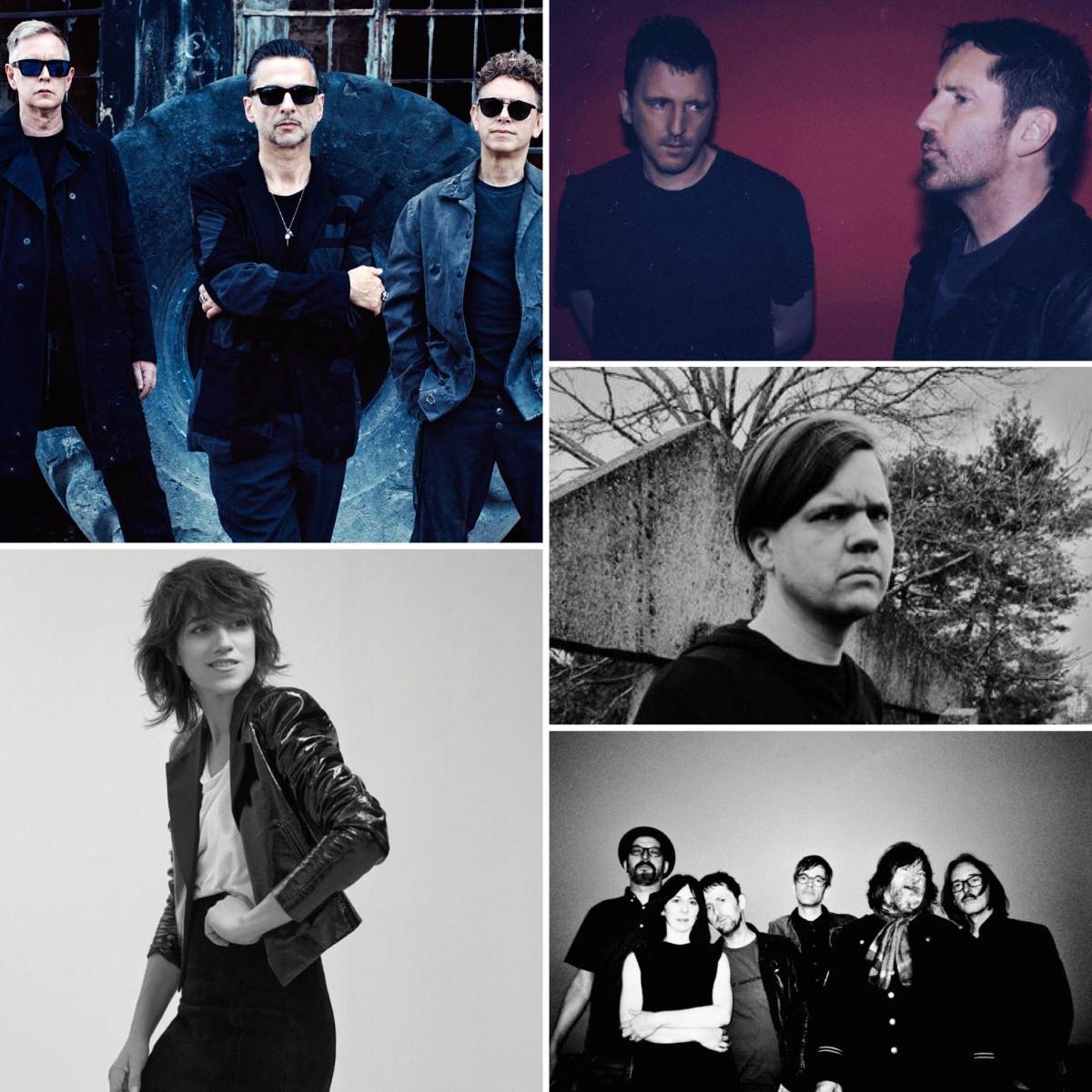 2017 was a great year in music, not only did it have new releases that were superb, but it also introduced me to a lot of artist I never knew before. I also started my Music Of The Week posts throughout the year, with 800+ recommended! I wanna talk about a lot of the things I’ve heard this year, but I figured I’ll talk about my top 5 albums that came out this year.

I think everyone that knows me has a pretty good idea of the obsession I have with Depeche Mode, they’re my favorite band, it’s as simple as that. When the band announced their 14th studio album Spirit, I was jumping like a madman from the excitement. The outcome was definitely worth the wait! It’s probably my favorite album since 1996’s Ultra. Starting with Going Backwards, the album immediately lays down it’s sound and themes, it’s dark, harsh, strong, and politically charged. It starts with a bang and ends with a bang. Listening to tracks such as So Much Love or No More (This Is The Last Time) never feels stale, it’s the kind of album that you could listen to repeatedly while still getting that rush. Spirit was without a doubt a highlight for me this year! 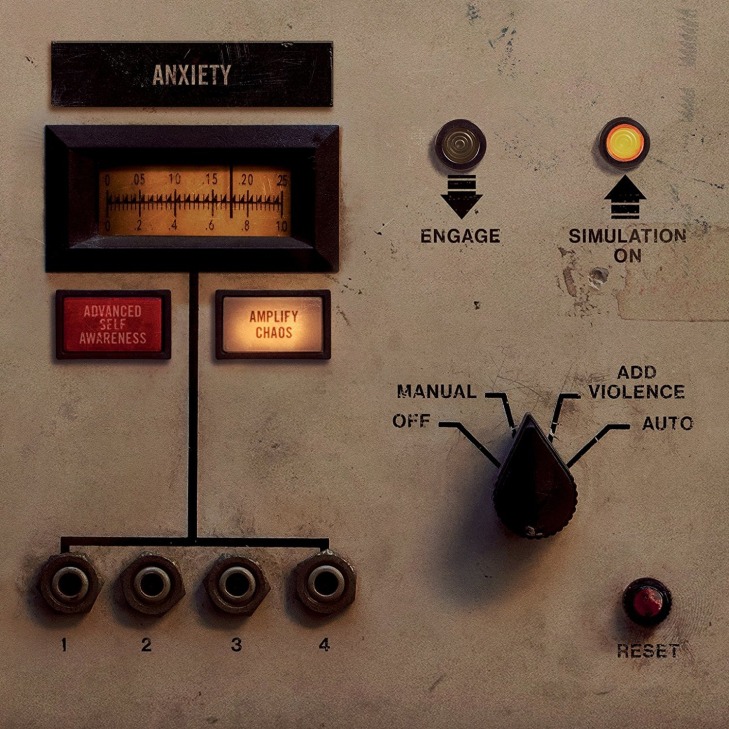 I’m extremely thankful for everyone who introduced me to Nine Inch Nails (I’m looking at you guys! @pikamesho @blurryfaris @sundaycanddyy). Right around the time I started listening to NIN, Add Violence came out, which was perfect. It just struck a perfect balance between the experimental and the accessible. The way it conveys it’s emotions with angry synths or brooding sounds is nothing short of amazing! Playing a track like Less Than would always get me pumped with it’s roaring sound, but at the same time if I wanted to take things slowly, and play something more intimate, I’d go with The Lovers, which is a perfect track. Even if you wanted to be provoked by a downright bizarre approach in a song’s pacing, just play The Background World. This EP’s got it all, it’s fun, risky, cathartic and it’s perfect that way. 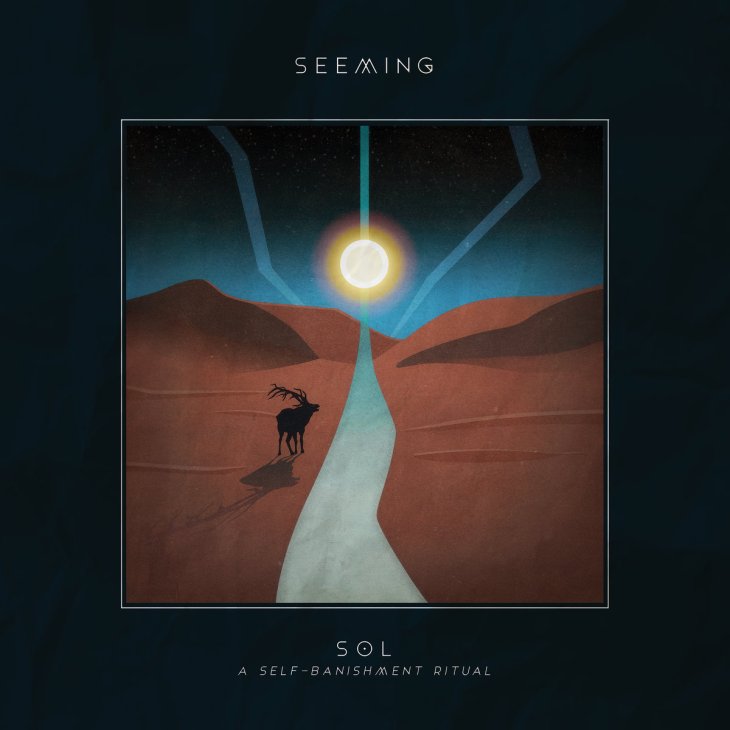 Seeming’s songs are intense… They’re INTENSE! If I had to pick one album this year that sounded like nothing else out there, it would definitely be Sol. It’s so incredibly unique and new sounding that it took some time for it to click. Everything about it is fresh, the vocals, the pacing of the songs and the way they’re written. It’s a festival of genres that rewards you for staying with it from start to end, it’s truly a journey.

I usually don’t check the newest releases, but in the few times I did this year, I discovered this spectacular album by Charlotte Gainsbourg. Rest, while mostly sung in French and a little bit of English, is filled with melancholic vibes and melodies that are so captivating. The way it combines both the orchestral feeling with synths is a work of wonder. It’s pretty cinematic and dramatic at times too. I got into this expecting this, but ended up being mind blown by the wonderful quality of the music here. 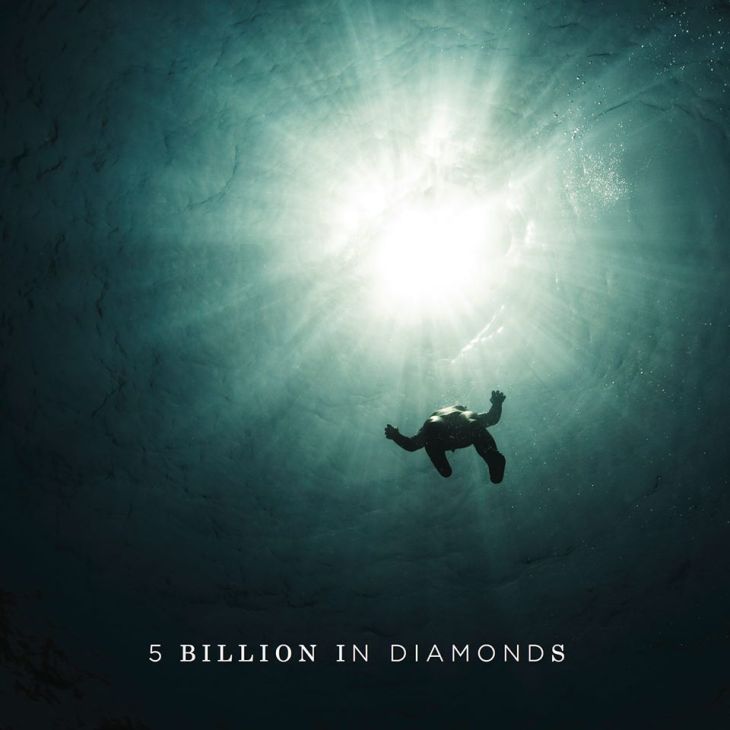 God bless Kojima and his usual tweets. He shared a picture of new albums he bought some time ago and 5 Billion In Diamonds got my attention. Little did I know that it was actually a band formed by Butch Vig from Garbage. Despite sounding familiar, the production value and the spectacular songwriting left me in awe. It’s a wonderful album that dabbles in an already established territory, but breathing new life into it. I love it! 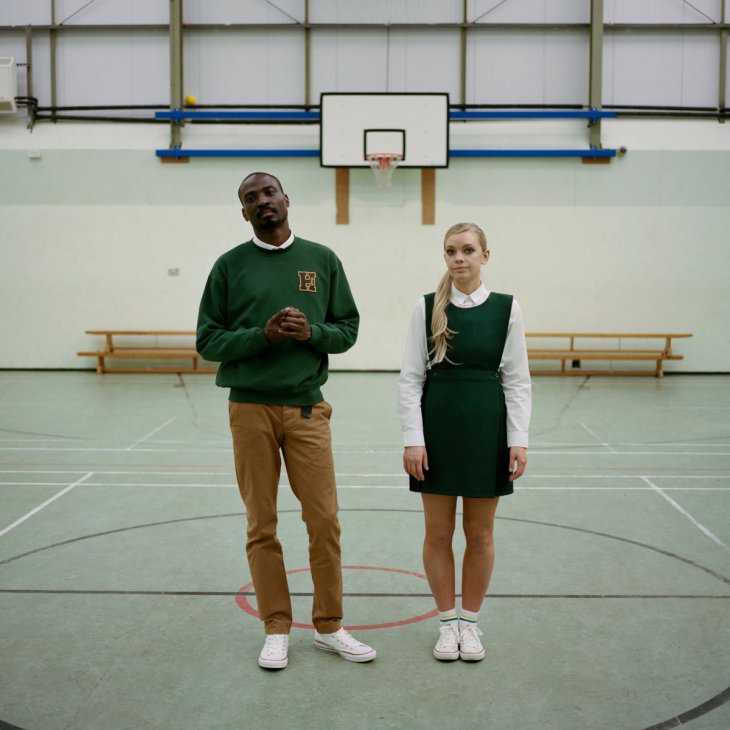 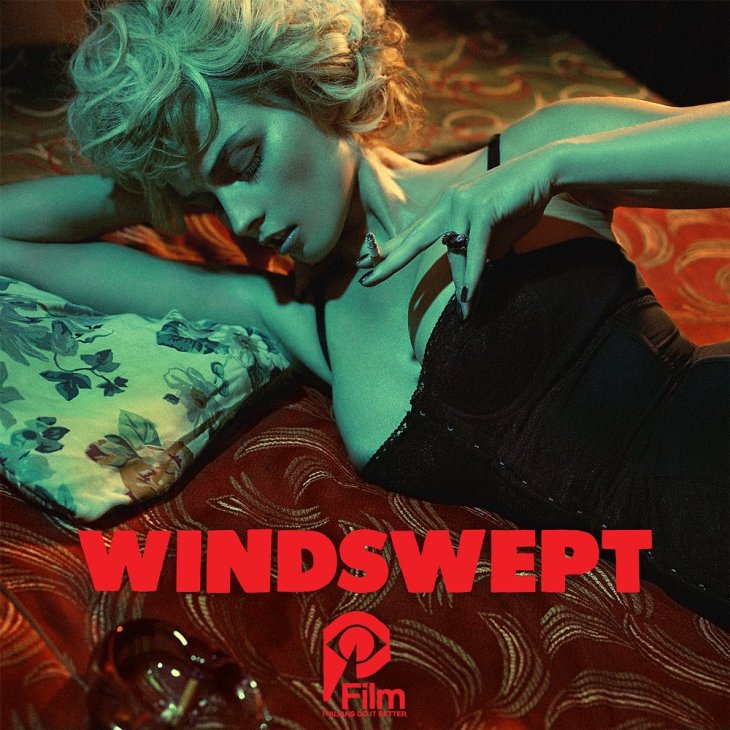 3 – Nothing But Thieves – Broken Machine 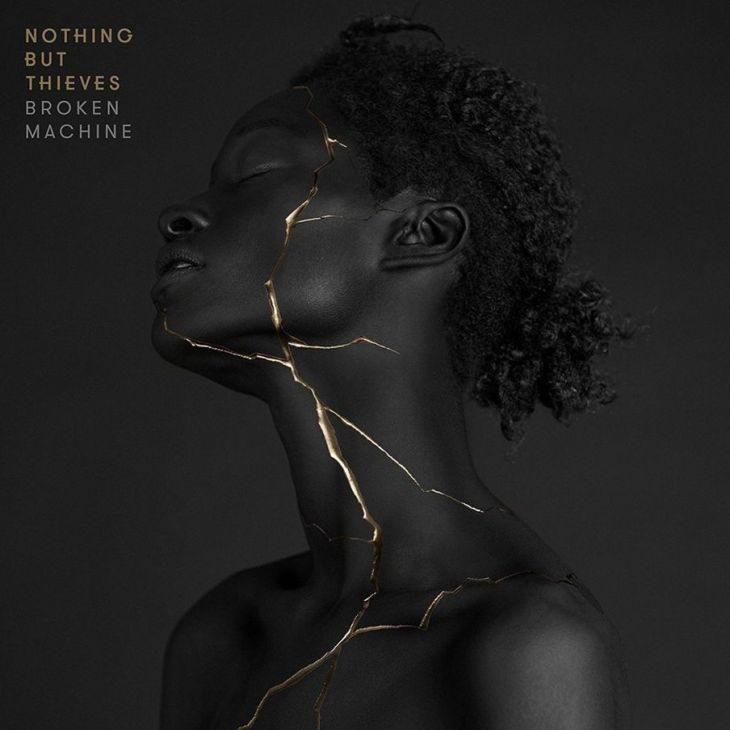 4 – Manchester Orchestra – A Black Mile To The Surface

What were your favorite experiences in music this year? Feel free to share them in the comments!